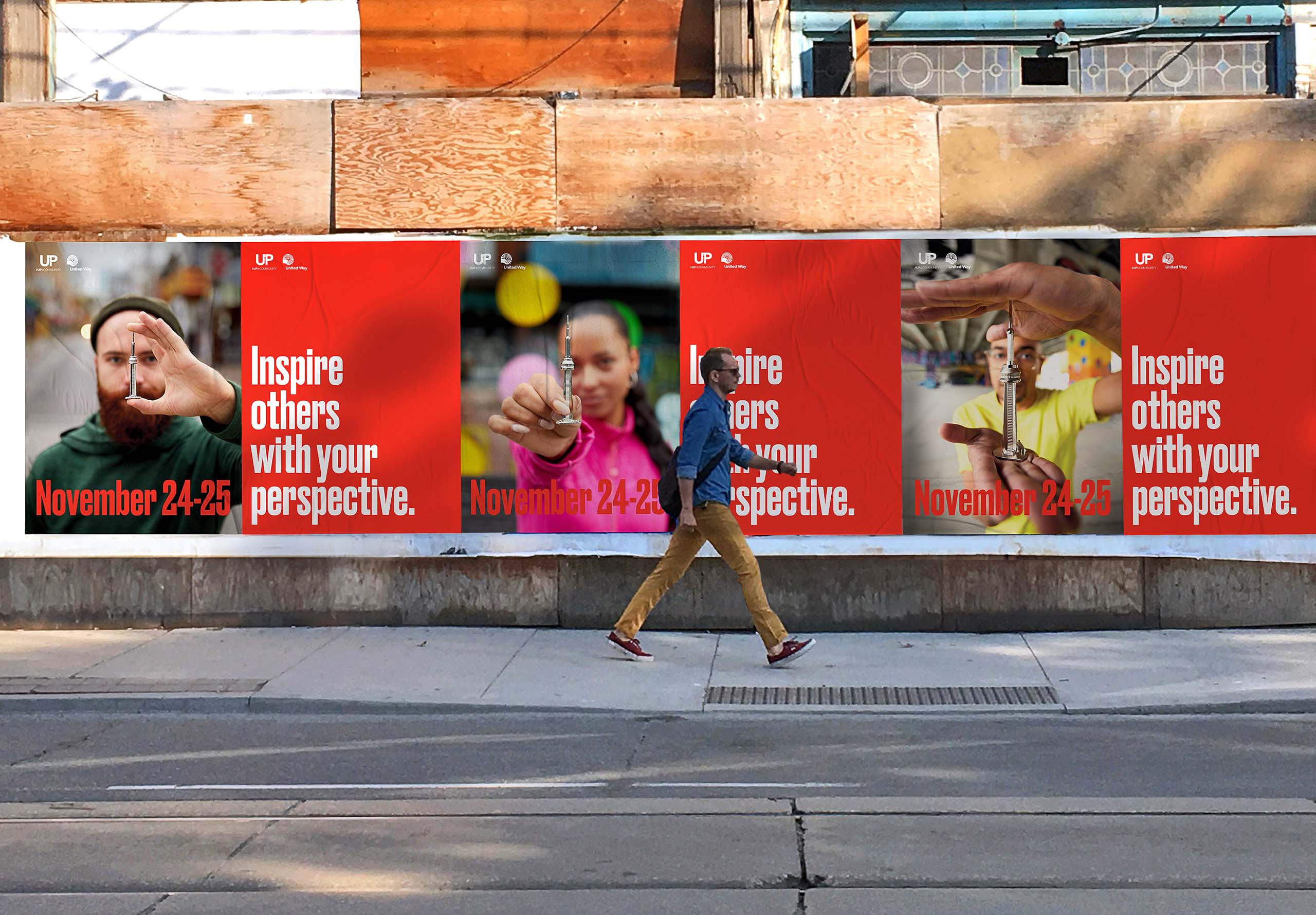 Case Study
“It’s hard to convey the complexity of tackling poverty. But this campaign did that.”
United Way

The moment Geoff Siegel crossed the finish line—144 flights of stairs behind him, beads of sweat pooling at his temples—he felt the energy shift. He looked over at his 15-year-old son, who’d slowed his own pace so the pair could finish together. He was flushed and beaming. They stood, dizzy with fatigue and adrenaline, at the top of the steps of CN Tower, packed in shoulder-to-shoulder with likeminded people climbing toward change.

It was the first time he’d seen his son light up that way. “He felt that he was part of something,” Siegel says. “We felt like we were part of a community, of something bigger.” For 40 years, Climb the CN Tower had been the United Way’s signature event, but attendance was faltering. Siegel brought on Aegis to reverse that trend.

Siegel, a media strategist, felt that same finish-line rush once more when he began to work with our team. “Aegis has a really interesting process. It really aligned with ours,” he says. “It made for a great synergy in reimagining the narrative. We really fed off each other right away.” The most critical asset Aegis brought to the project? The ability to listen, understand, and translate what we heard into a story.

Alongside anthropologist Emily Simmons, who works at the intersection of research and strategy, we set out to map the brand’s communication challenges. Simmons spent hours interviewing event participants, analyzing the ways people were engaging with the climb through hashtags online, and drawing out common themes. “You’re really doing a lot of deep listening,” Simmons says. That allowed us to identify which group was most likely to move the needle—natural leaders who encouraged their peers to climb alongside them.

We envisioned a protagonist to guide us: a 25- to 40-something year old urbanite, who works hard, works out, travels, and engages politically in their community. She exhibits high social intelligence, and is a natural leader. She cares deeply about being a good citizen. She, like Geoff and his son, wants to reach new heights—not just for herself and her loved ones, but for the city as a whole.

To get these people out, we had to remind them of the power of personal scale, the way one person’s contribution can inspire a sea change. We created Up, envisioning it as a rallying cry. And we realized that Up didn’t just apply to the climb itself. “It’s about bringing communities up, bringing those who are disadvantaged up from the bottom—from poverty to possibility,” Siegel says. 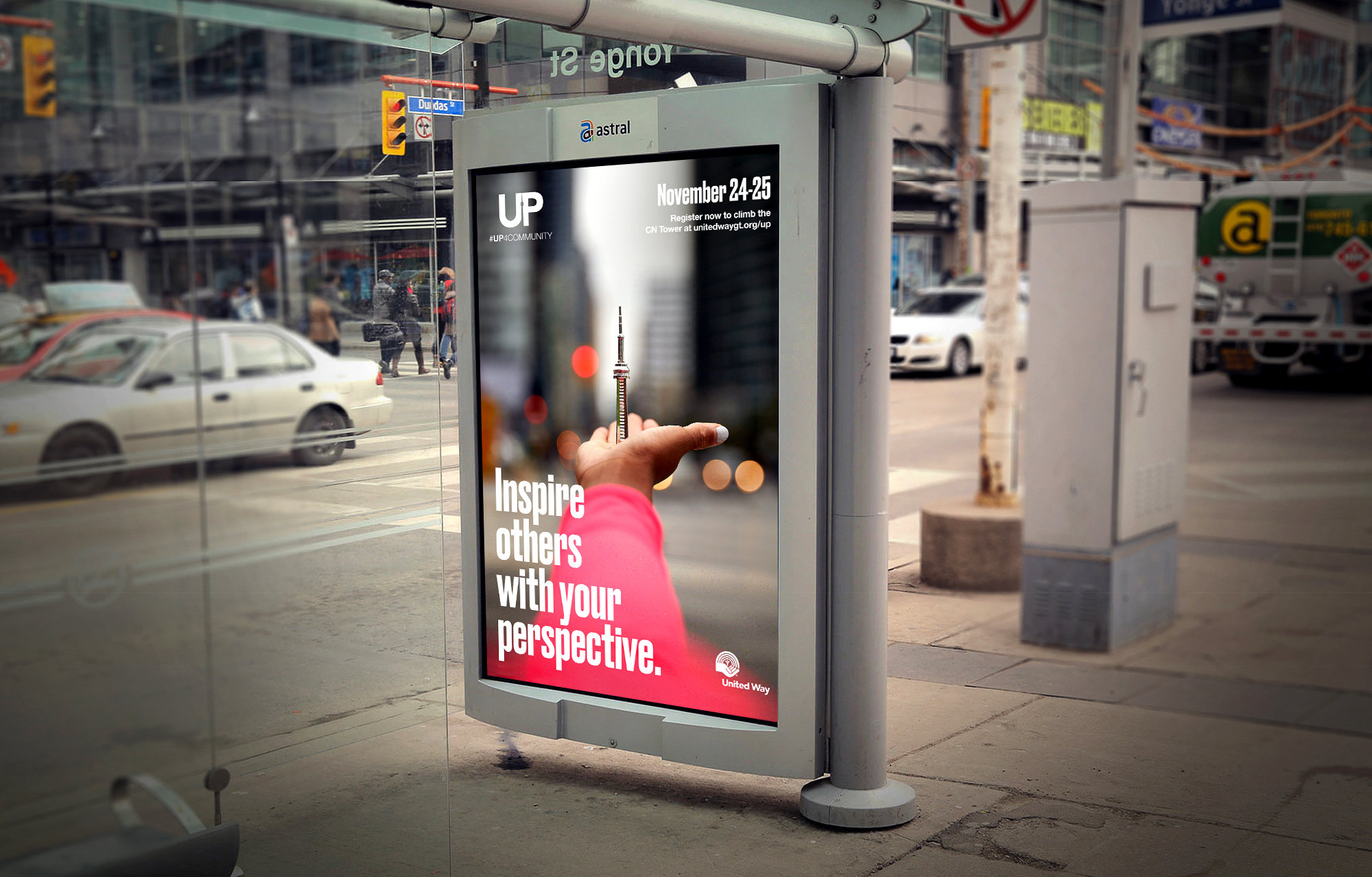 It was a powerful idea, and it resonated: more and more climbers have signed up each year since. Using the CN Tower itself as a metaphor, we reached engaged citizens through an advertising campaign illustrated the power of collective action. It led to 29% more people climbing those 1,776 steps in its first year.

“It’s hard to introduce people to the complexity of tackling local poverty at an event like this,” says Adrienne Clarke, United Way’s director of donor experience and marketing. “But this campaign did that. It set up a conversation for us.” It told a new story about a mission that’s been the heart of the United Way for decades. “You’re standing in solidarity with your fellow citizens,” Clarke says.

The United Way now uses our creative work not just for the CN Tower climb, but as a platform to unify all of the charity’s events. “That was not the goal, but the execution and the framework were so powerful that the work lives on through all of their events now,” Siegel says. “I really do believe that we tried to create what smelled a little bit like a movement.” ⬤ 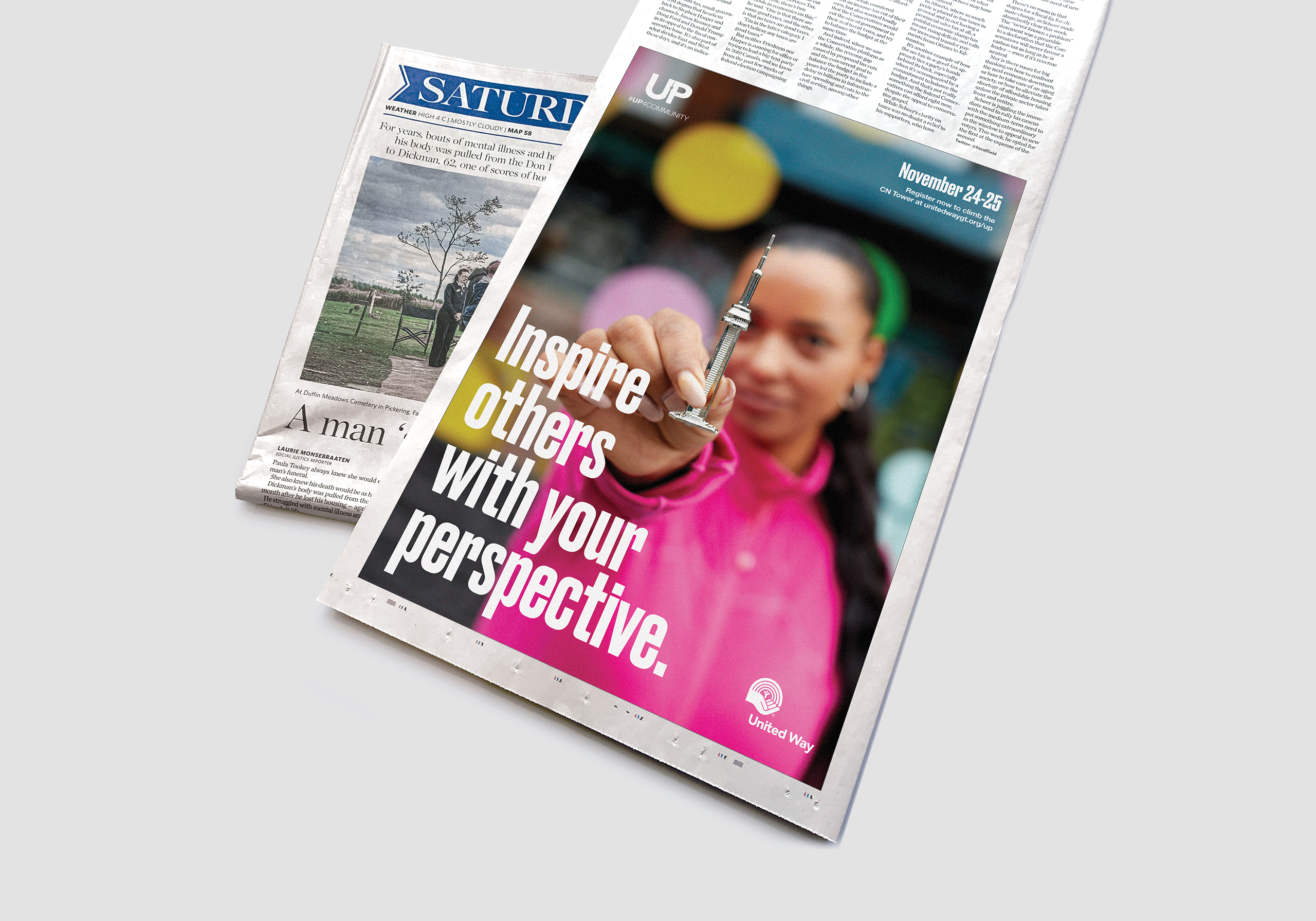 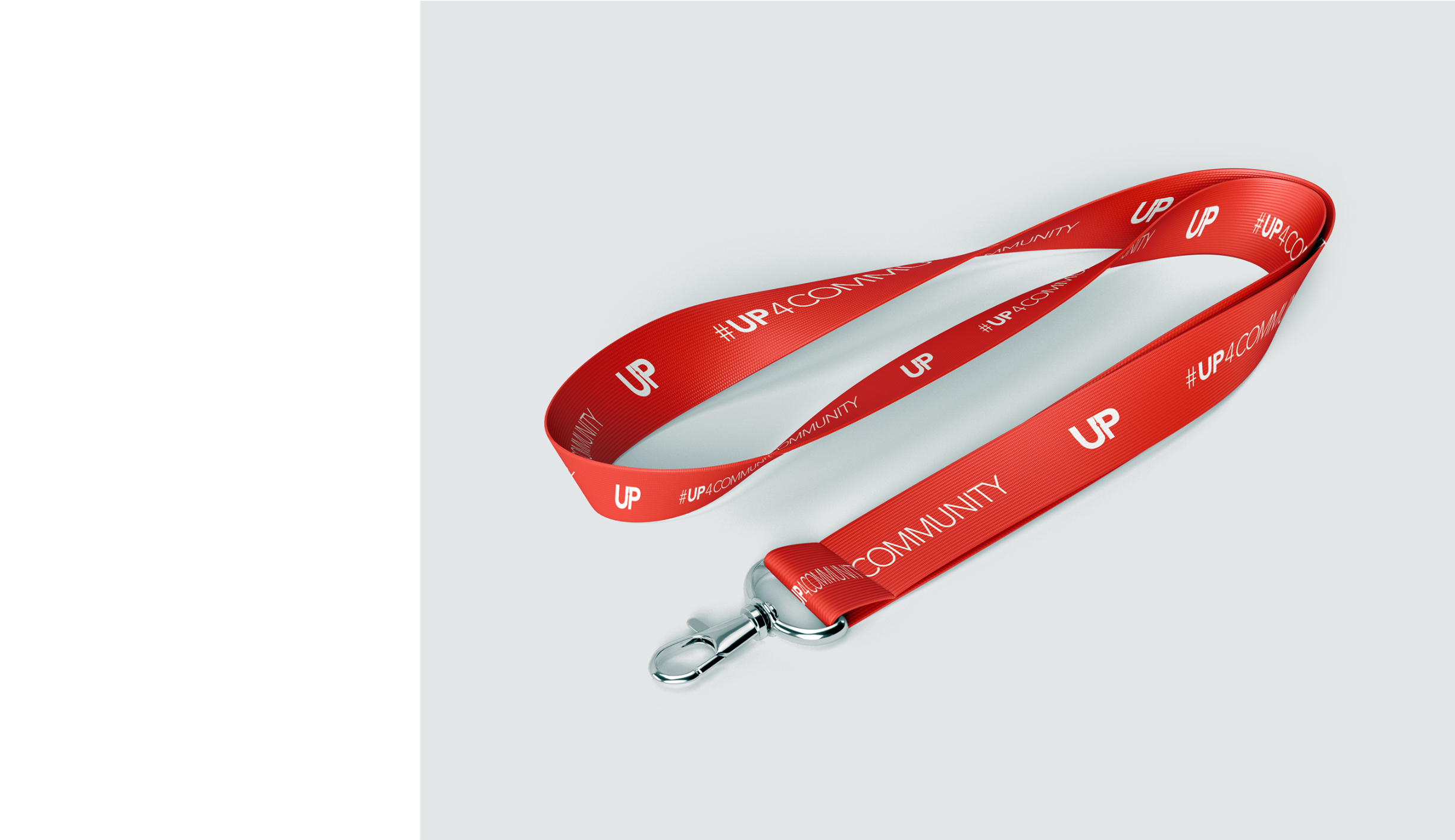 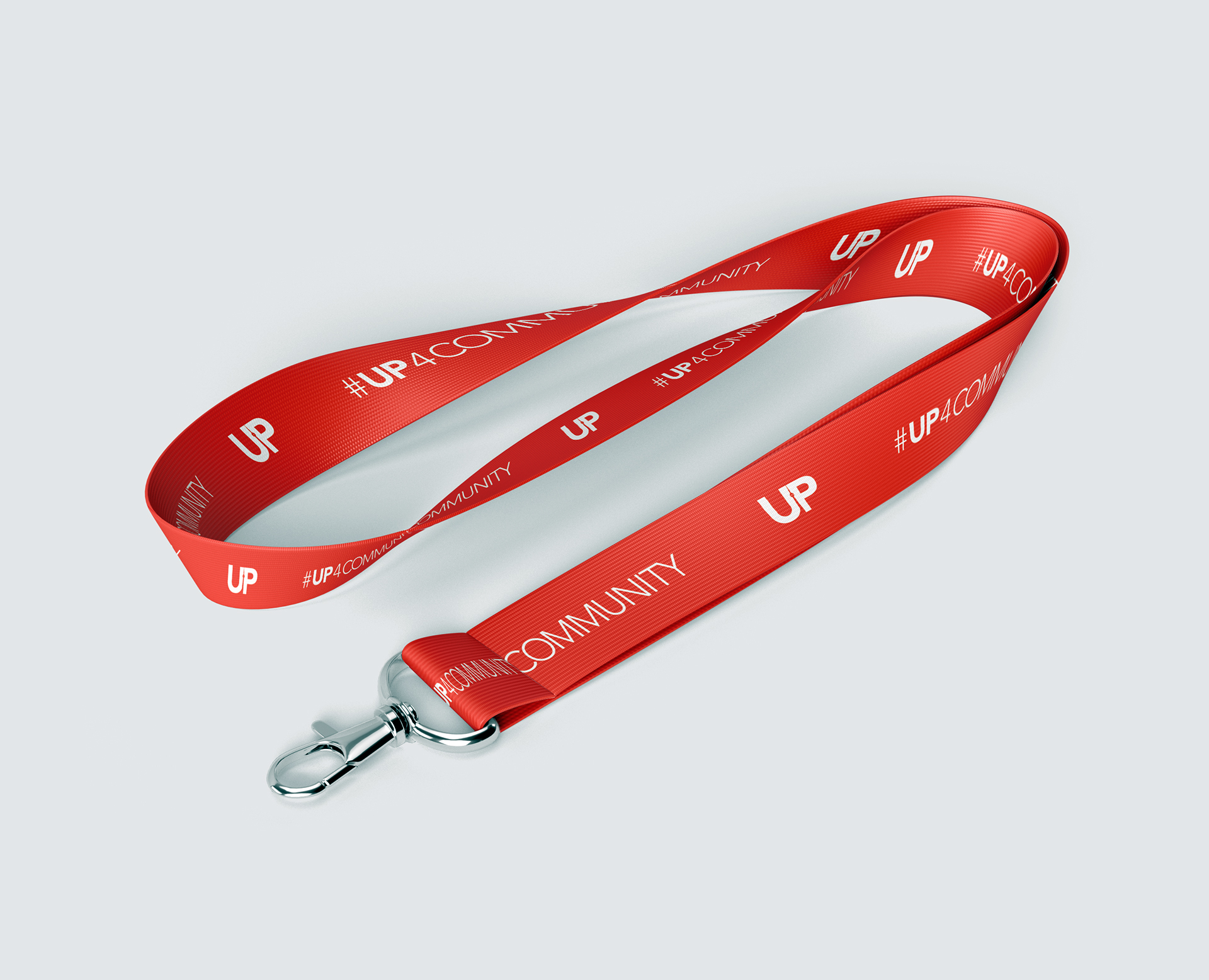 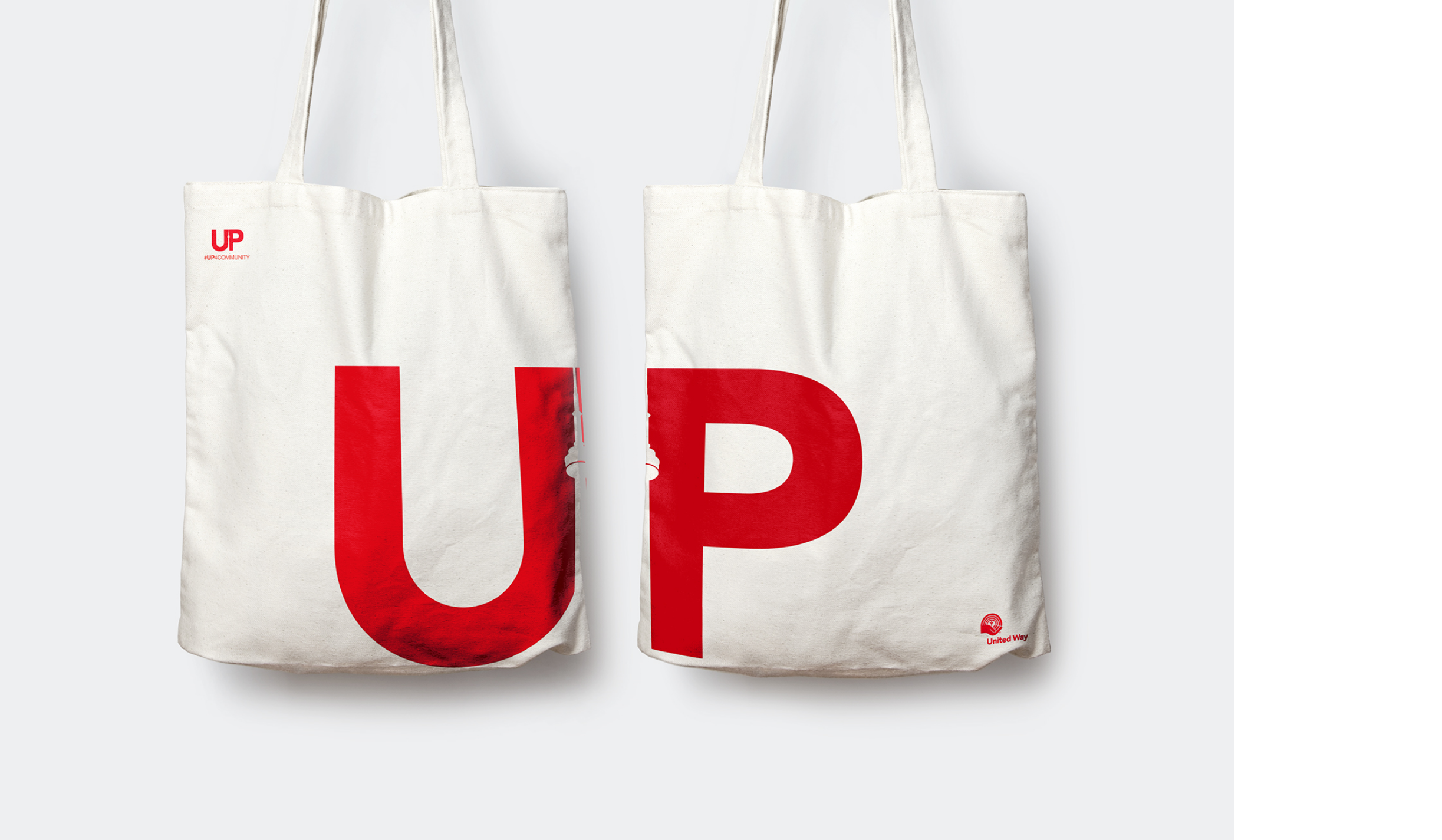 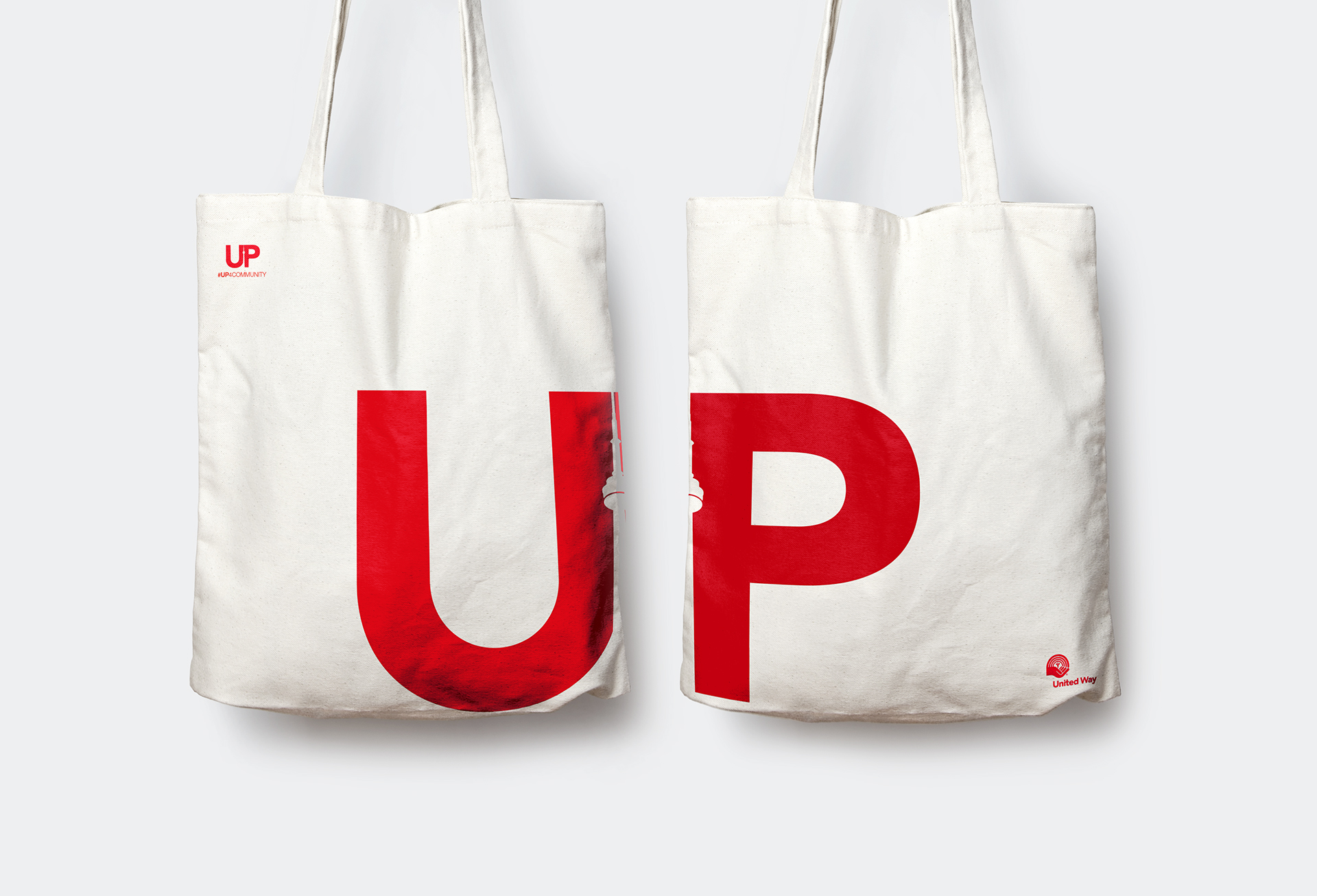 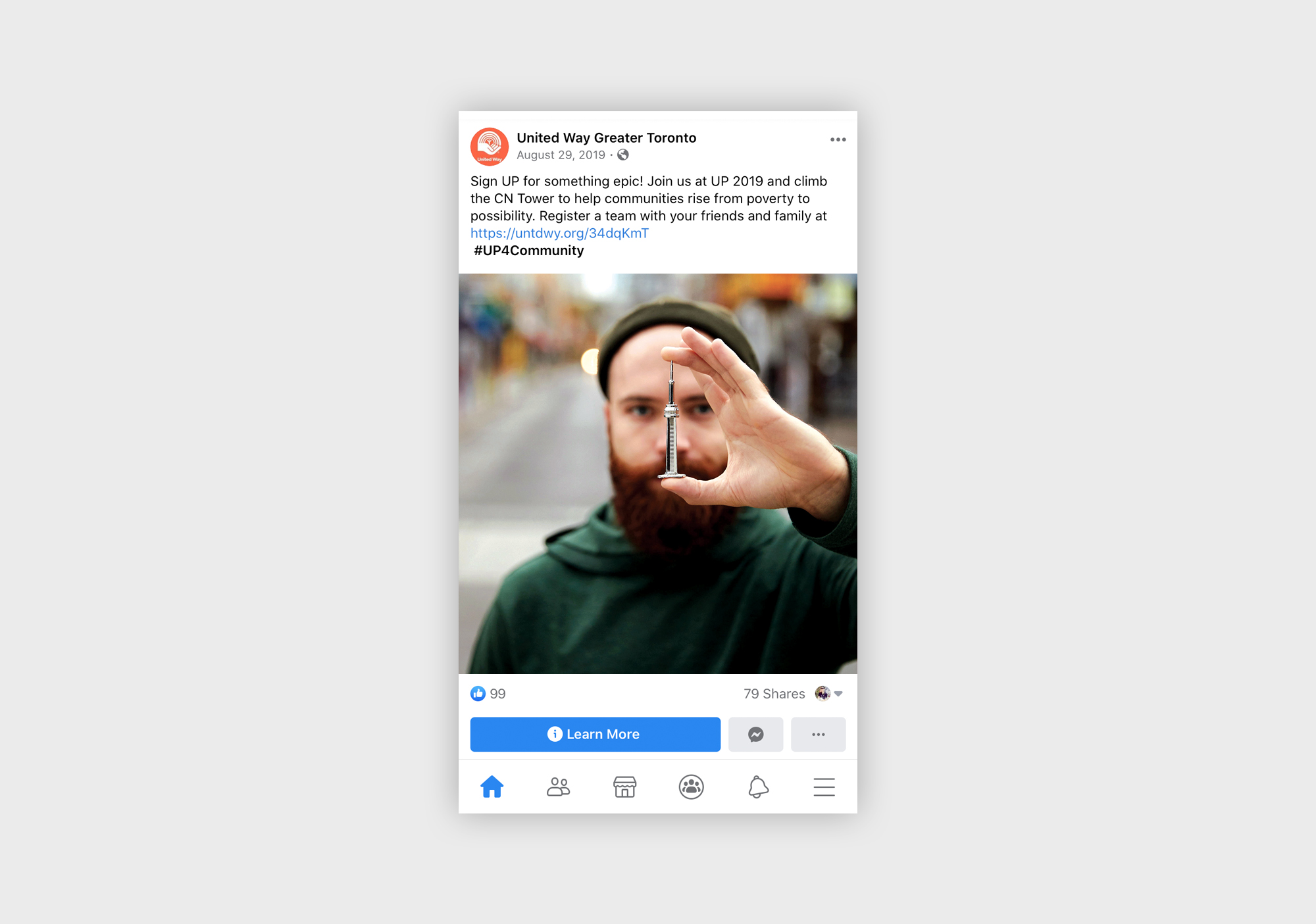 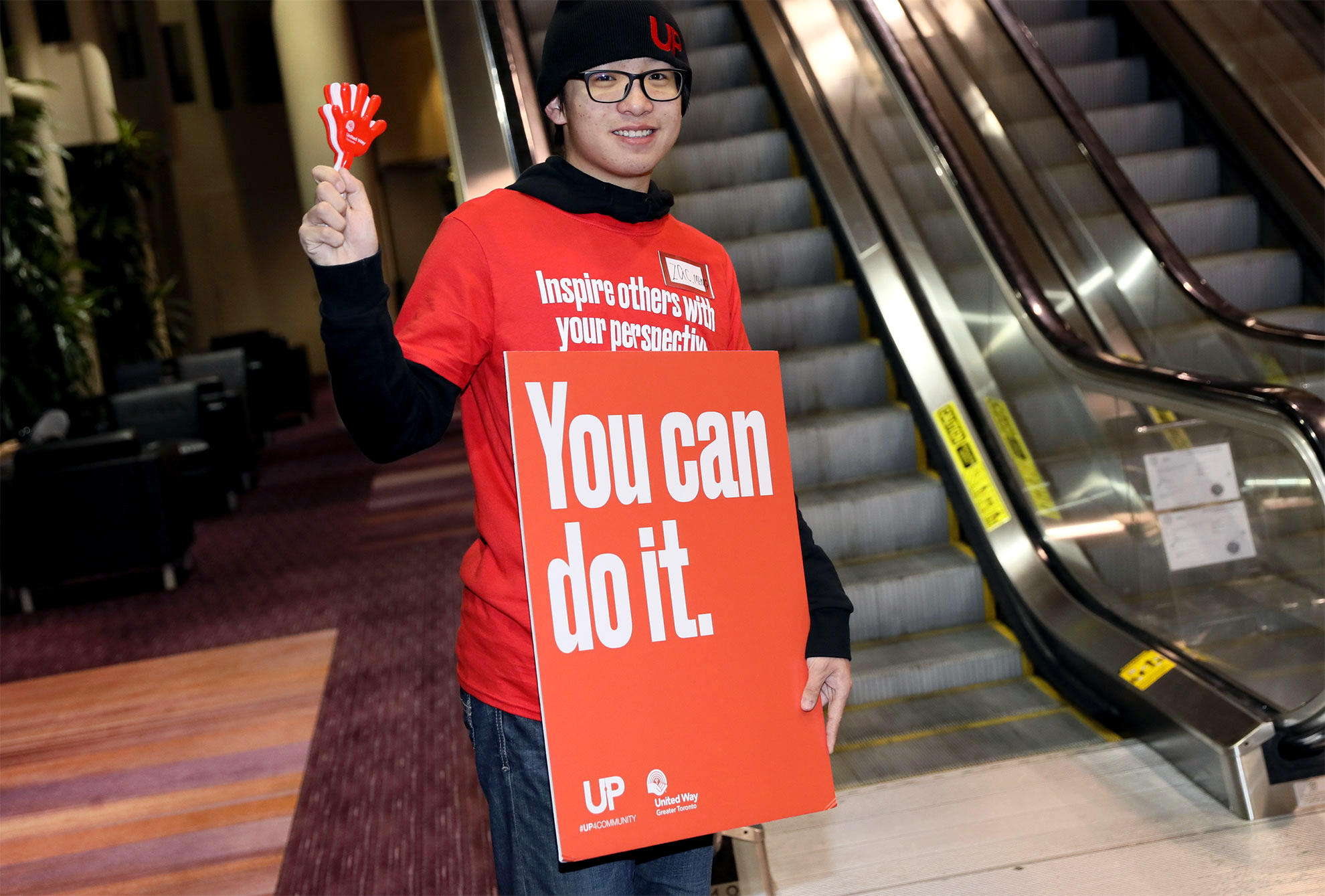 Next Case Study / Peeps Magazine
“Peeps is the only magazine
I know of that uses an
anthropological standpoint
to tell its stories.”
The York School
1
We focused on culture to transform a school’s brand identity and its relationship to the market.

1
Camp Kandalore
2
We created a bespoke website to define what was special about a beloved summer camp.

2
Crescent School
3
We rethought the purpose of a school magazine in building a relationship with its alumni.

3
United Way
4
We revitalized a fundraising campaign by focusing on the power of personal action to effect change.

5
Thomson Reuters
6
We helped one of the world’s largest and newest information companies define their early identity.